The Essence of Japanese Beauty
First produced over 800 years ago, Wajima lacquer is a technique of lacquering and gold-relief work that is produced by the hand of a living national treasure in Wajima-city of Ishikawa prefecture. Many of these works have receive official recognition by the Japanese Imperial Household Agency since ancient times. Wajima lacquer is one of the few that the current Japanese government certifies as a national traditional craft. Each item is completely order-made accounting for lengthy production times. The lacquering process has 12 stages and the final stages are personally overseen by masters of lacquering and metal work. 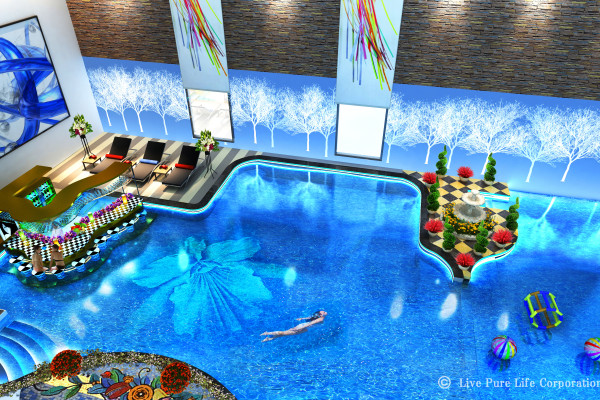 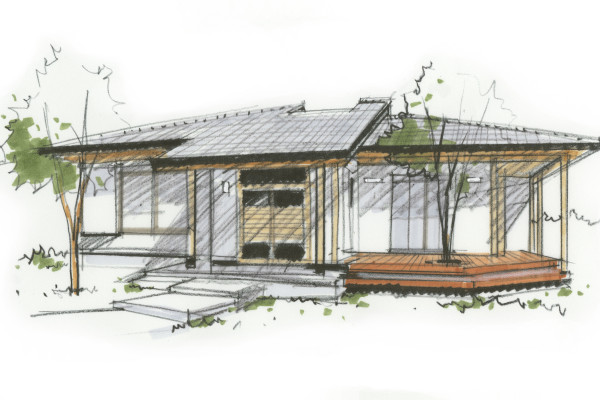 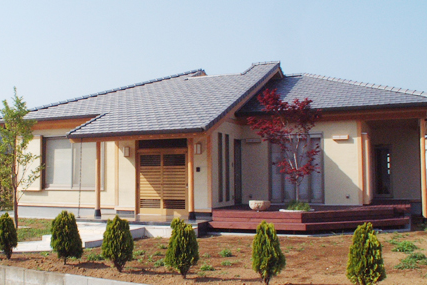 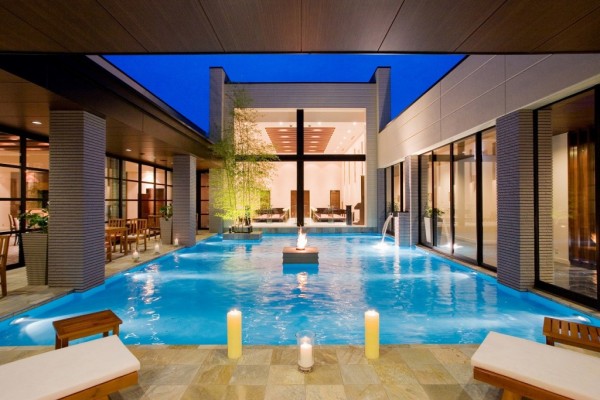 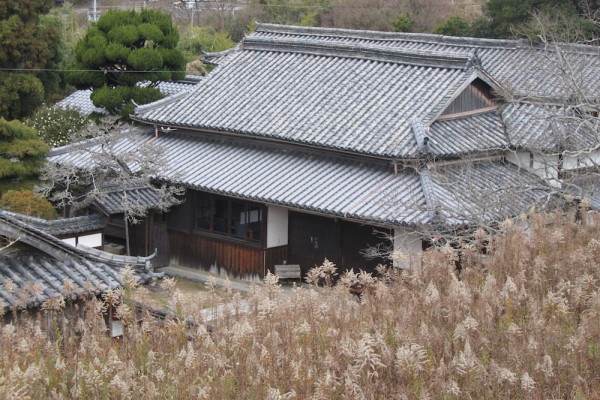 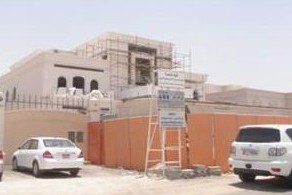 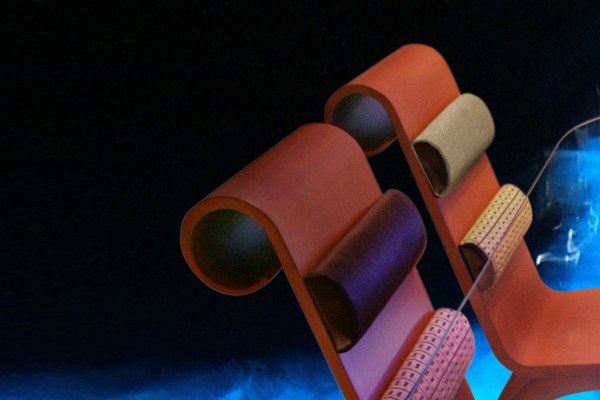 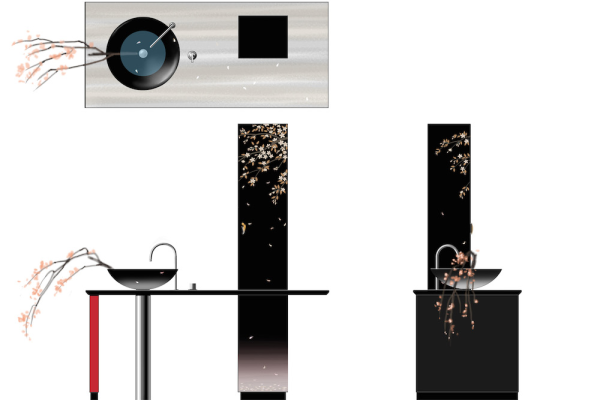 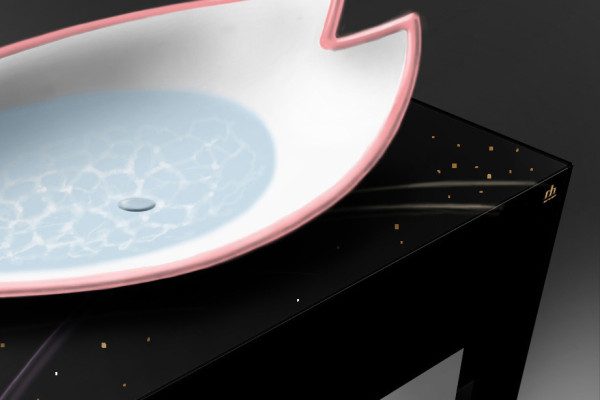 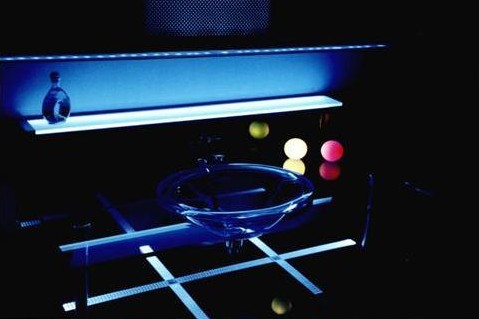